Man dies after being shot in Rock Hill 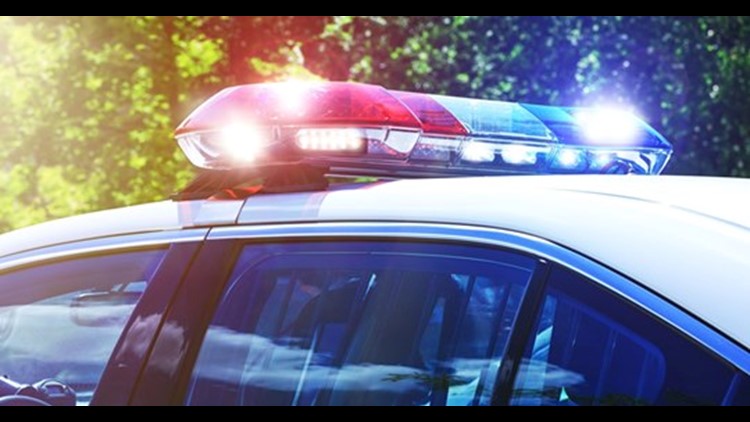 ROCK HILL, S.C. — A 33-year-old man died in the hospital Tuesday after he was shot in Rock Hill Sunday, police said.

According to Rock Hill Police, officers were called to the 1100 block of Carolina Avenue Extension on May 31. When they got to the scene, officers found 33-year-old James Mobley suffering from multiple gunshot wounds.

Mobley was rushed to a hospital with life-threatening injuries. His death is being investigated as a homicide. A second person was found in a car after being shot in the arm.

So far, no arrests have been made and Rock Hill Police haven’t released any suspect information.

by Taboola
Sponsored Links
You May Like
Canada is looking for skilled immigrants from Philippines. Apply now!Canadian Visa Professionals
Play this Game for 1 Minute and see why everyone is addictedDesert Order
These Twins Were Named “Most Beautiful In The World”, Wait Till You See Them TodayTravelerMaster
Kenny Rogers’ Final Net Worth Left His Family In TearsThe Financial Mag
How To Watch American Netflix if You Are Outside The USVPN Mentor

Latest from News and Events in Rock Hill

Rock Hill Police investigating a deadly assault ROCK HILL, S.C. — The
In a tweet Thursday, Rock Hill Schools announced that Impact Church made
When people wake up Monday morning, gyms and salons in South Carolina
Gerber has officially announced the newest addition to its adorable family of
Coronavirus has led to canceled events at the Catawba Indian Nation near
Go to Top